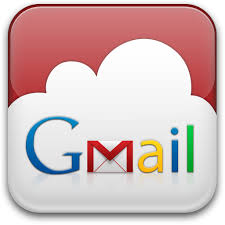 Irish based businesses using Google online products suffered, including ourselves.
It's 'web-based email service, Gmail, crashed on Monday afternoon with widespread outage reported around the world.
It went offline just before 5pm London time, leaving users unable to send, receive email or check any of the cloud-based services Google has built up over the past two years including spreadsheets and other document storage.
Attempts to send emails were met with a #502 error.
It appeared only web-based gmail access was affected. The service was working on iPhones and iPads.
The service was back within 15 minutes but nearly sent Twitter into overdrive with users around the world noting it had gone down.
Gmail is used by many businesses around the world, including the Guardian, as an alternative to other services such as Microsoft's Outlook Express or Lotus Notes.
It is not the first time Google has experienced such an outage.'
(Guardian Online)

Read More
Posted by Editor in Chief at 09:24