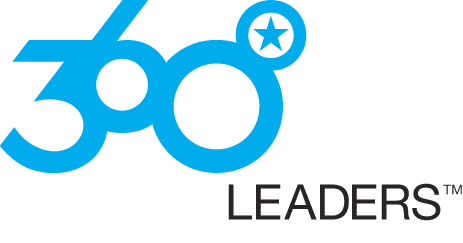 The tech executive search and development innovator, European Leaders, is being brought under the newly created group, 360 Leaders. European Leaders has developed a unique approach that has helped build winning tech companies, including over $50 Billion in exits since 2003.

European Leaders has created the world's most active ecosystem in which tech leaders can engage, network and learn through its CEO training academy and Hot Topics platform. In 2013, it launched both APAC Leaders & Americas Leaders to leverage its international network to connect, develop and recruit talent globally.

With new offices in Singapore, Melbourne and San Francisco respectively, along with existing presence in London and Oslo, 360 Leaders is able to secure and develop talent for both high growth businesses and larger corporates across the globe.

"European Leaders and Hot Topics have been supporting technology companies on a global basis for a number of years,” said 360 Leaders CEO, Philip Randerson. “We are excited to expand and formalise our presence in both Asia Pacific and the Americas to deliver the combination of executive search, development and community that has proven so successful thus far.”
Posted by Editor in Chief at 08:48