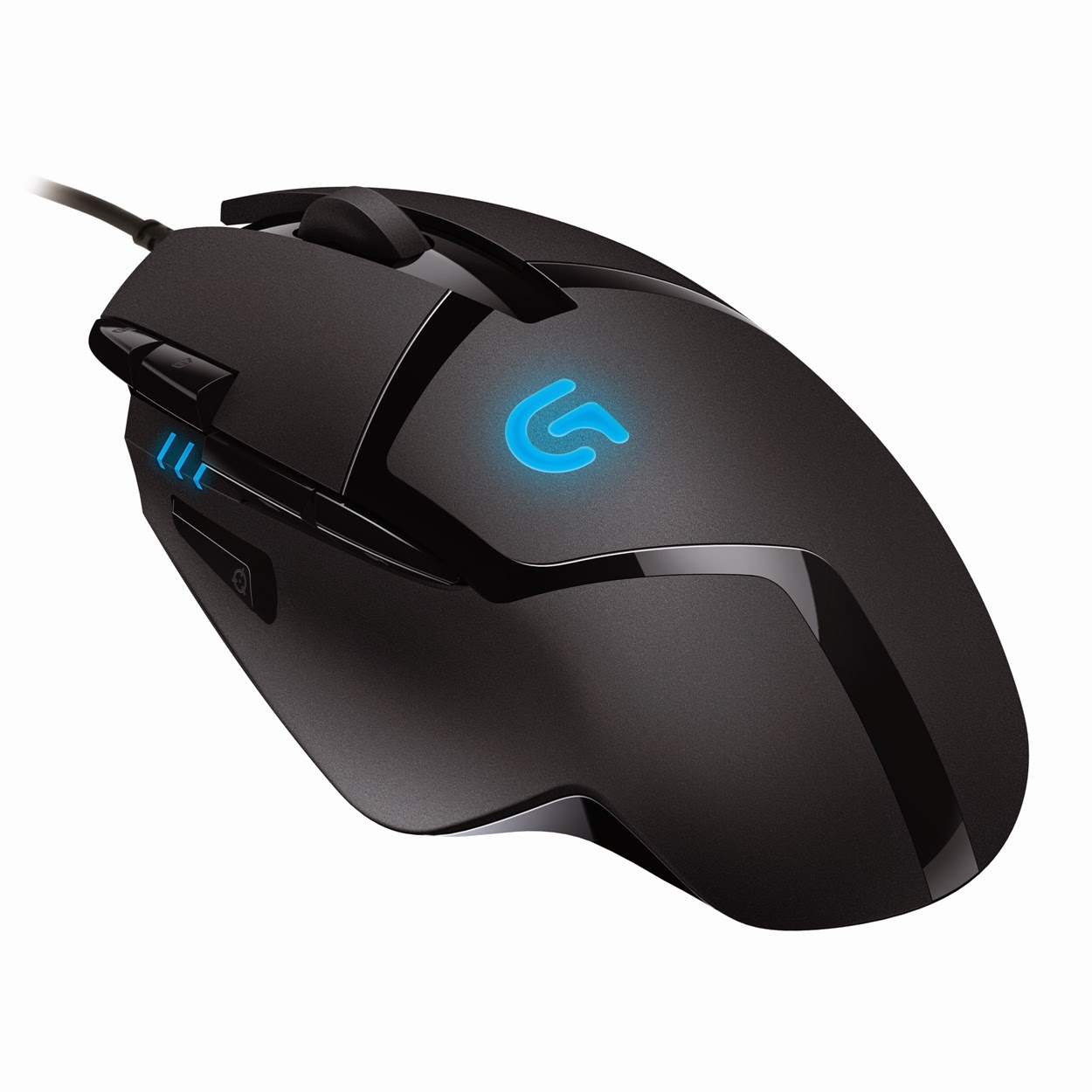 “We took on the challenge of creating the world’s fastest mouse in service of FPS gamers, and after three years of intensive R&D we are proud to launch a mouse that only Logitech could develop,” said Ehtisham Rabbani, general manager of the Logitech gaming business. “The Logitech G402 Hyperion Fury is the fastest gaming mouse, bar none, and the best mouse for high-speed FPS gameplay. Its lightweight design, combined with the precision and capability of the Fusion Engine, lets you make fast, furious swipes and dominate the battlefield, proving once again that Science Wins!”

The Fusion Engine in Hyperion Fury, created by Logitech engineers, solves a problem many FPS players have: their mouse can’t track as fast as they can move. By combining state-of-the-art optical sensor technology with an accelerometer and gyroscope, the Fusion Engine provides unmatched tracking speed.

“Hyperion Fury is now the go-to in my hardware arsenal,” said Braxton “Swag” Pierce, a Counter Strike: Global Offensive (CS:GO) champion for iBUYPOWER. “It’s the mouse I have been waiting for.”

The Logitech exclusive Delta Zero technology ensures pinpoint accuracy for Hyperion Fury. Four DPI settings can be accessed in an instant, so you can shift down for pixel-perfect sniping or shift up for high-speed maneuvers, all with maximum precision. Using Logitech Gaming Software, you can add a fifth DPI setting and customize the experience to your liking. With DPI shifting, Hyperion Fury can go from 4000 DPI to 240 DPI in the blink of an eye, giving you the flexibility to thrive in the chaos of battle.

Hyperion Fury features eight programmable buttons that can be configured for anything – whether complex macros or single keystrokes – using Logitech Gaming Software. Your personal configuration can be saved to onboard memory for maximum speed and accessibility. And with a consistent 1-millisecond report rate, Hyperion Fury ensures all your commands are executed as quickly as possible.

The Logitech G402 Hyperion Fury FPS Gaming Mouse is expected to be available in Europe beginning in August 2014, for a suggested retail price of €59.99. For more information please visit www.gaming.logitech.com or our blog.
Posted by Pete - Northwest Editor at 10:07