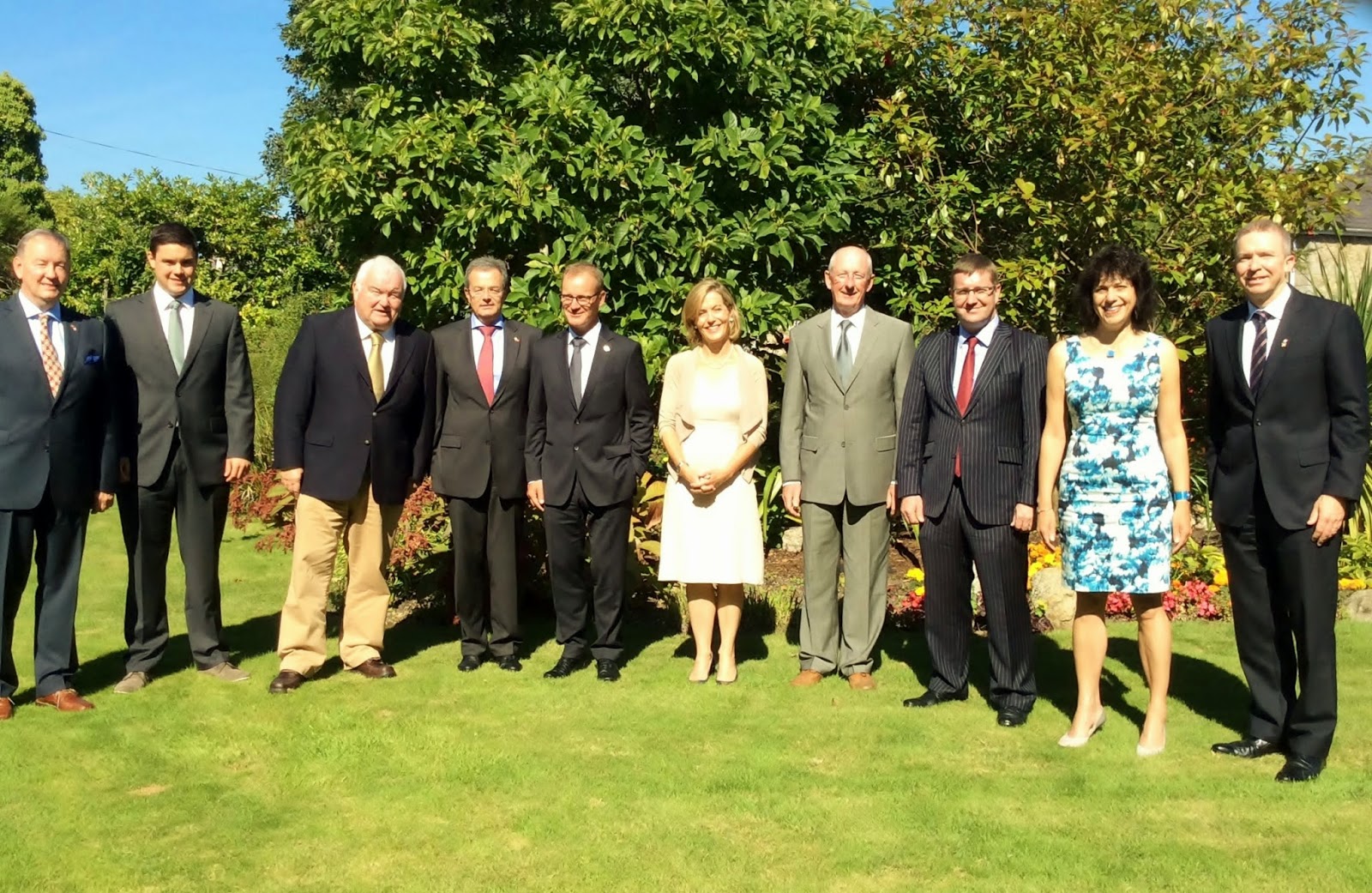 It has been announced that Limerick will host an international conference focusing on industry clustering in 2015.

Directors from the University Of Applied Sciences Of Western Switzerland (HES-SO) and the Science and Technology Center (PST-FR) in Fribourg this week met with key local authority, business and education leaders to hold discussions around the hosting of the International Clustering Conference in Limerick City in early September of next year.

The annual event, which has previously been held in Fribourg, attracts 200 key policy-makers from national and regional authorities, and practitioners and high-level academic and industry representatives from around Europe.

Conn Murray, Chief Executive of Limerick City and County Councilwelcomed the decision to hold the 2015 International Clustering Conference in Limerick.

He continued: "Clustering involves a number of companies working together on issues of mutual interest and benefit. It can add significant value in just about any business sector with Silicon Valley in California being a prime example of a technology-orientated cluster. Similar clustering is already taking place here in Limerick, particularly in the ICT and med-tech sector."

"Hosting the 2015 International Cluster Conference is an important opportunity to showcase Limerick to other countries. The recent visit by representatives from the University of Applied Sciences and Arts Western Switzerland has also served to deepen relations between Limerick and Fribourg, which itself has been successful in developing clusters in the areas of construction, ICT and med-tech," added Mr. Murray.
Posted by Editor in Chief at 18:38