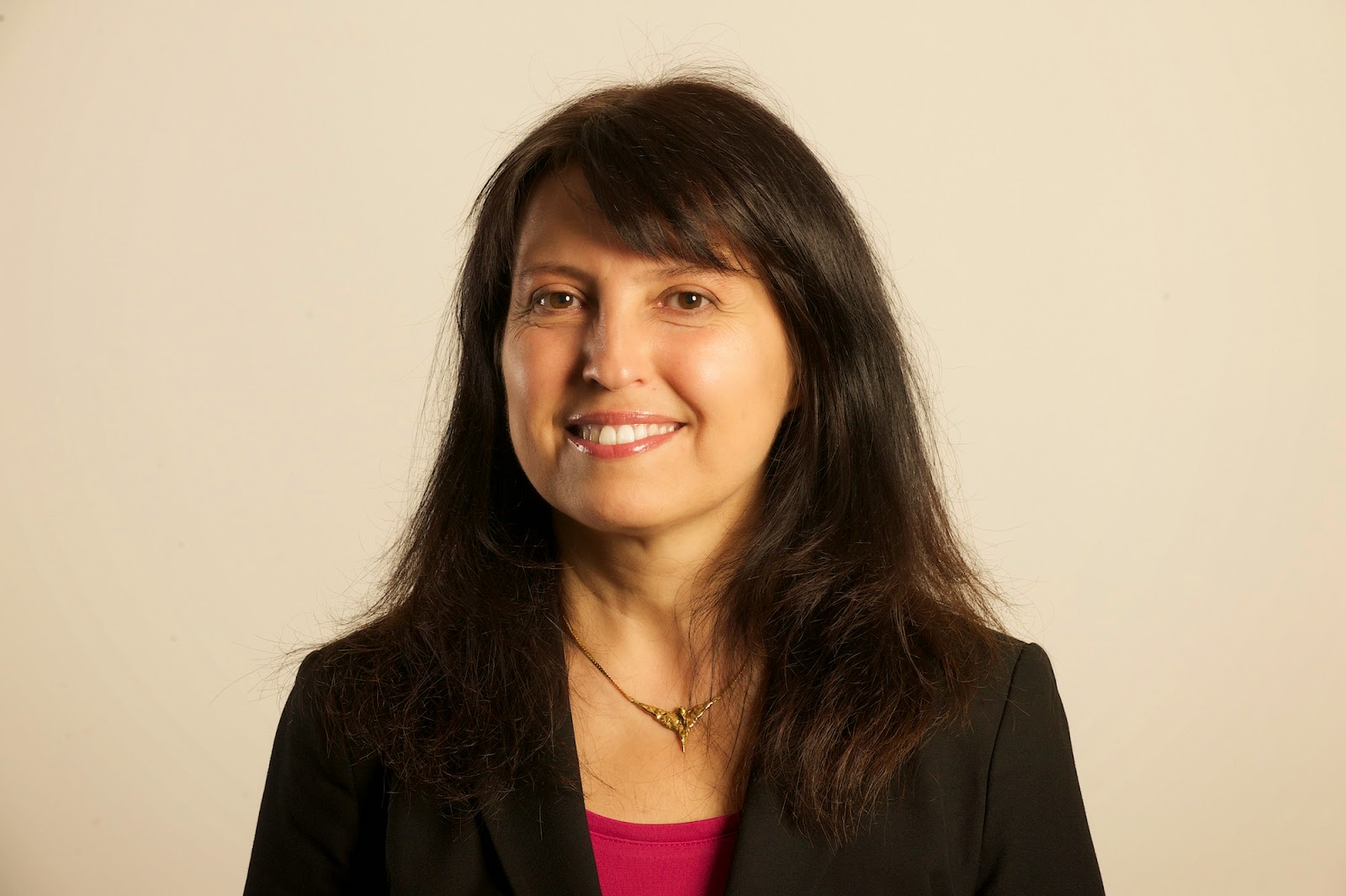 Professor Tiziana Margaria has been appointed Professor of Software Systems at the University of Limerick and a Principal Investigator of Lero, the Irish Software Research Centre.

She was previously Professor of Service and Software Engineering at the University of Potsdam in Germany and is a former head of the Institute of Informatics.

Professor Margaria is currently Vice President of the European Association of Software Science and Technology (EASST) and President of FMICS (the European Research Consortium for Informatics and Mathematics Working Group on Formal Methods for Industrial Critical Systems).

“Attracting a leading European academic like Tiziana to Ireland is a major coup for Lero and the Irish software sector,” commented Professor Mike Hinchey, director, Lero. “She is widely respected across Europe and brings valuable industry experience as CEO of a number of start-up companies as well as a brilliant academic and research track record.”

“I was attracted to Ireland because I believe it is a really exciting place to be now in terms of European software research. I love the way Lero works with and adds value to both indigenous start-ups as well as top Silicon Valley multinationals.”
Posted by Editor in Chief at 07:39