So after many years of visiting the Mobile World Congress in Barcelona, I am always struck by the sheer scale of this event. How mobile anything has become the byword of our technical push forward.in our society. We hang on every press release or rumor from Apple or Pebble.

The big thing this year again is wearables. The reason I say this is because everywhere you turn there is a wearable smart watch by someone. To be honest I think its clear who the wearable winners are already, but time will weed out the competitors down to just a couple.

On the Irish front the Enterprise Ireland again is really looking good with over 30 companies represented, and a real chance they will sign deals while in Barcelona. 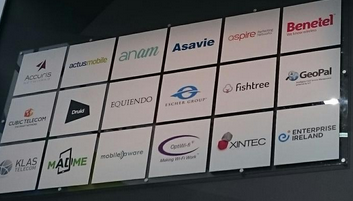 With all the excitement of phone launches the one that stands out is the HTP M9, it really is a lovely device, but to be honest phones seem a bit old hat and you can imagine a time when phones are just implanted. 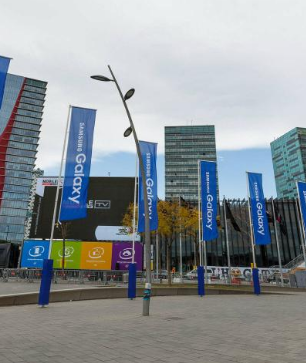 We will be talking to the Irish startups represented and pick some we think standout.