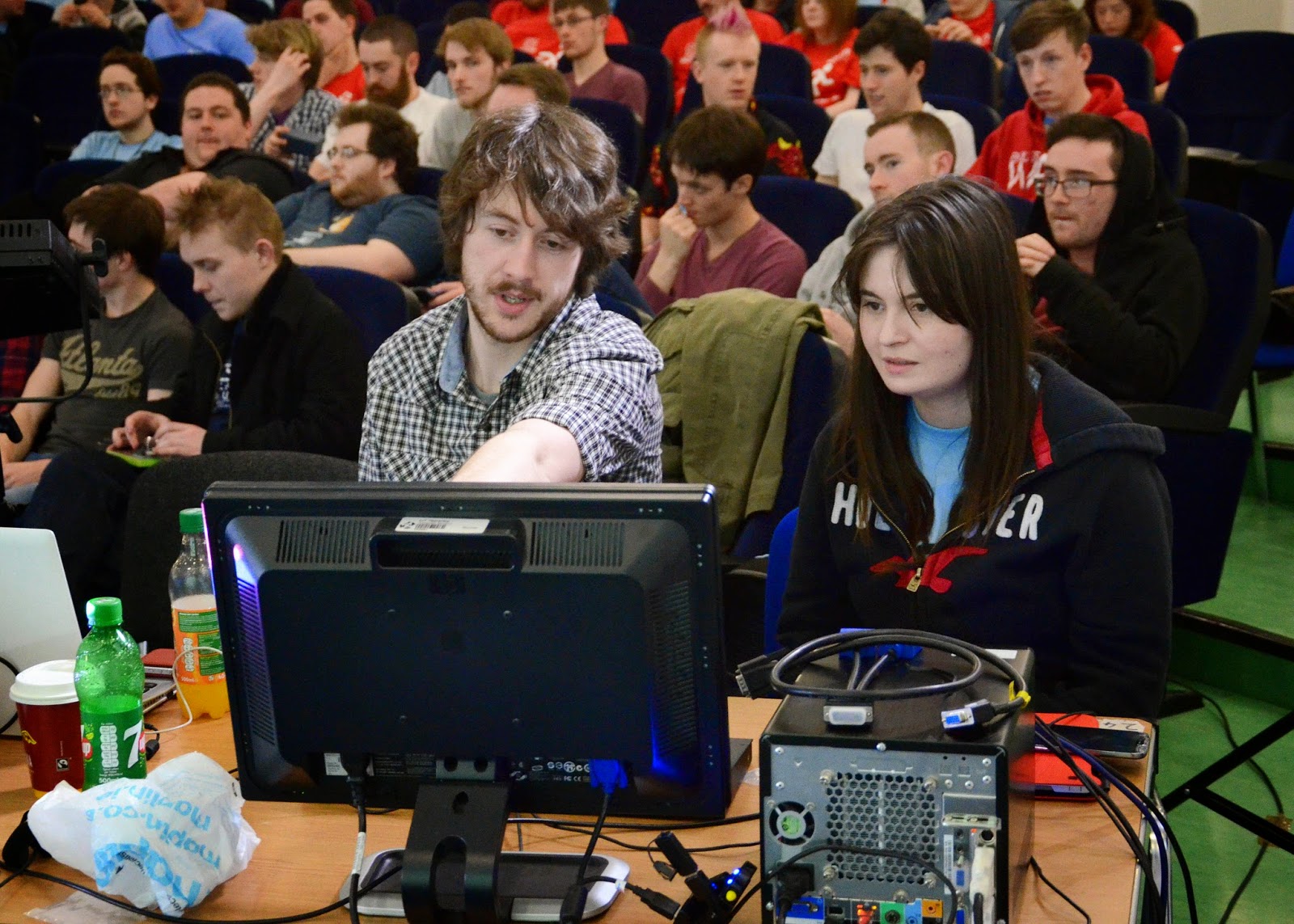 Ireland's growing status as a location for digital games research and development was highlighted this week when three of the biggest names in the industry participated in Games Fleadh 2015.

LIT Tipperary, whose alumni have worked on some of gaming's biggest titles including Call of Duty, StarCraft and Guitar Hero, hosted Ireland's largest gaming event at its campus in Thurles.

Neider is Senior Vice President and Chief Operating Officer of the Electronic Arts (EA), which is responsible for producing some of the bestselling video game titles of all time including The Sims, FIFA, Battlefield and Madden NFL.

Brenda and John Romero have each more than 30 years experience working in the gaming industry, over 150 game titles such as DOOM and Quake to their credit, dozens of awards and have collectively founded nine game companies.

Supported by Microsoft Ireland, EA Games and the Irish Computer Society, the 12th annual Games Fleadh featured the 'Direct X' Endless Runner challenge, Robocode and the Game Studio 'Endless Runner' competition, the winners and runners up of which presented their games to Brenda and John Romero and the University of California, Santa Cruz (UCSC) Greenlight Committee. 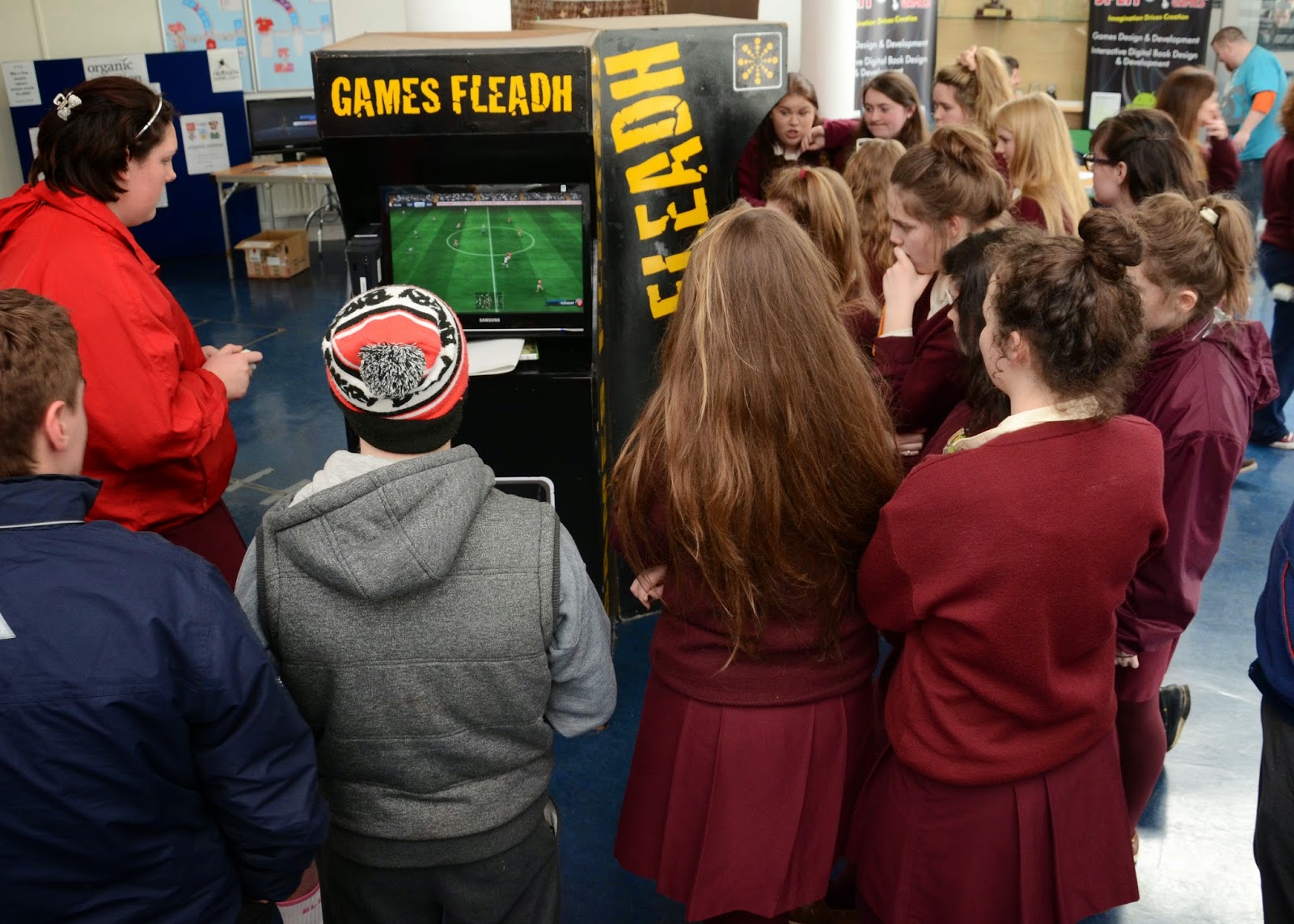 More from www.gamesfleadh.ie or Twitter search #gamesfleadh.
Posted by Editor in Chief at 12:35