Irish businesses to be awarded with “Family Friendly” WiFi symbol 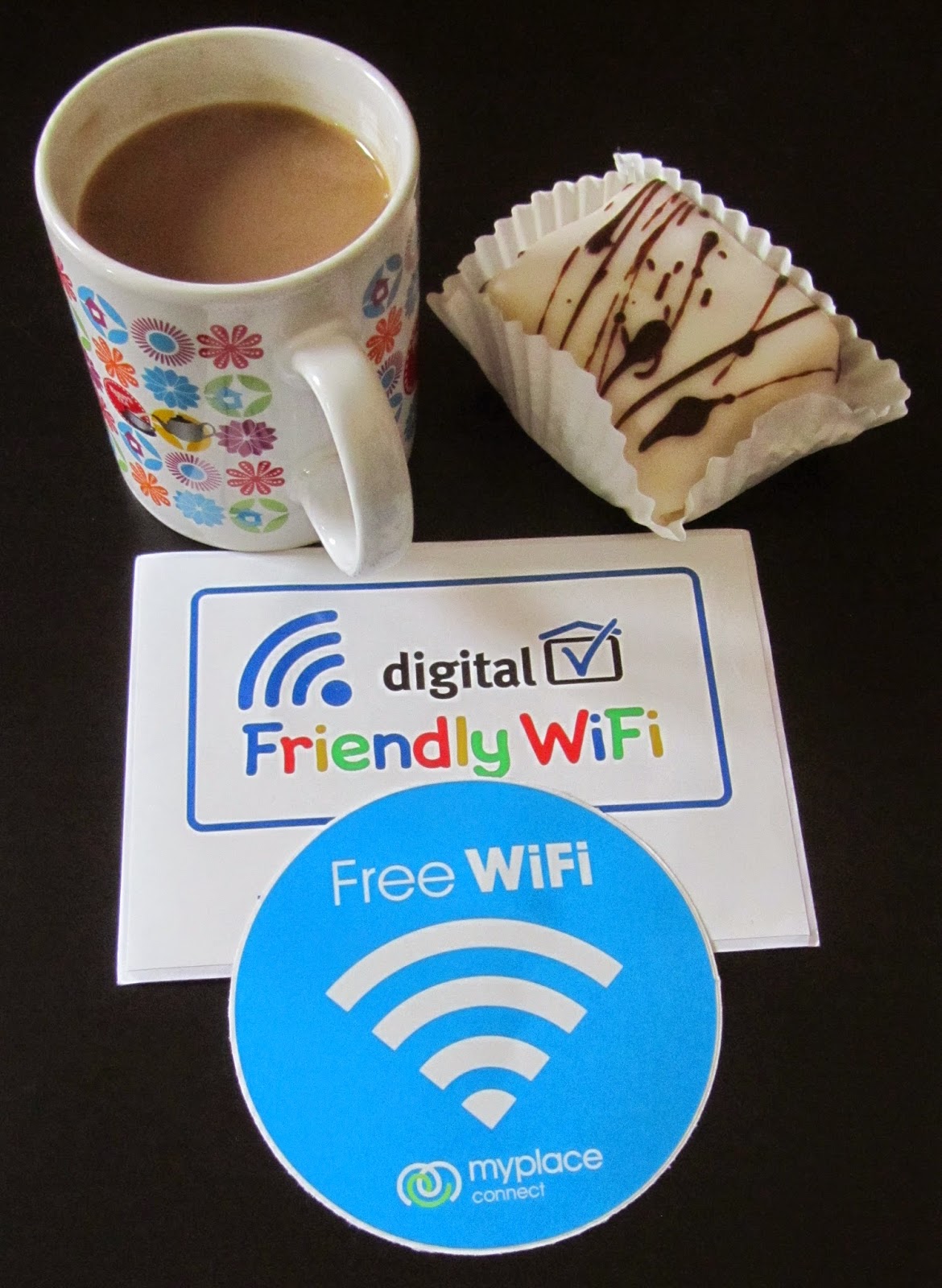 For the first time in Ireland, certain venues and businesses that provide free public WiFi will have the opportunity to display the “Friendly WiFi” symbol which is awarded by Friendly WiFi Ireland, the accreditation body that promotes safe public WiFi for young people.

The first venues and businesses that will have the option of being recognised by Friendly WiFi Ireland, which has developed the friendly WiFi scheme, will be those using the MyPlace Connect WiFi network. The “Friendly WiFi” symbol will be an optional extra which venues that are supported by MyPlace Connect can avail of.

Peadar Gormley, the CEO and Founder of MyPlace Connect, Ireland’s largest free WiFi network provider, said that “There has been a recent increase in demand from certain venues on our network that are primarily family orientated, like resort hotels and shopping centres, who want to ensure their customers’ needs are fully catered for, including providing WiFi that the whole family can enjoy. Given the recent rise in the use of smartphones and iPads among children and young people who rely on free public WiFi, for these business it is a significant selling point to be able to display the “Friendly WiFi” symbol awarded by Friendly WiFi Ireland, as it provides parents with peace of mind.”

“The education sector is another area that could benefit from the friendly WiFi scheme, where despite WiFi networks been available in a many schools, only a small percentage of children are actually accessing the internet in school on a daily basis.” continued Peadar Gormley, the CEO and Founder of MyPlace Connect.

Jared Huet spokesperson for Friendly WiFi Ireland, said that “The friendly WiFi scheme created by Friendly WiFi Ireland is designed to recognise businesses that have taken the necessary steps to ensure that inappropriate websites or content cannot be accessed on their public WiFi. Such venues are accredited by the Friendly WiFi scheme with the “Friendly WiFi” symbol, including Tesco and Starbucks in the UK who have already signed up to the scheme. The issue of children being safe online when accessing the internet using public WiFi is a very real one. According to the recently published study “Net Children Go Mobile”, 93% of girls and 90% of boys aged 9-12 years of age can connect to a WiFi network from their smartphone.”


“Wherever you see the colourful “Friendly WiFi” symbol in a public place, whether it's in a hotel, shopping centre or café, you will know that the public WiFi that they provide is suitable for the whole family.” continued Jared Huet, spokesperson for Friendly WiFi Ireland.
Posted by Editor in Chief at 08:09