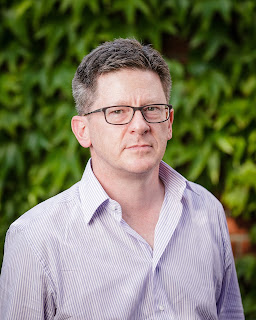 Brian Caulfield, partner in Draper Esprit, has been elected chairman of the Irish Venture Capital Association (IVCA). He replaces John Flynn, managing director of ACT Venture Capital, who has completed his term of office.

Brian Caulfield, who heads up the Dublin office of UK headquartered international venture capital firm Draper Esprit, said that Ireland’s personal tax system had fallen well behind that of the UK in terms of encouraging entrepreneurship, start ups and SME job creation.

A serial entrepreneur who turned to venture capital, Brian Caulfield previously founded software companies Exceptis Technologies which was acquired by Trintech Group and Similarity Systems that was acquired by Informatica.

The Irish Venture Capital Association (http://www.ivca.ie/) is the representative organisation for venture capital firms in Ireland. In the last ten years, Irish VCs have invested €1.0bn into Irish SMEs and have leveraged in an additional €1.0bn from international VCs through syndicated deals.
Posted by Editor in Chief at 10:36