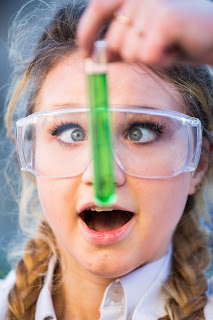 All the best young scientific minds in Ireland are invited to enter SciFest 2016 and put their knowledge to the test. As well as pushing the boundaries of science, the national final winner(s) of SciFest 2016 will represent Ireland at the Intel International Science and Engineering Fair (ISEF) 2017 in Los Angeles, California. Now in its ninth year as a national project,

SciFest is an all-inclusive, all-island science competition where second-level students showcase science, technology, engineering and maths (STEM) projects at a series of one day science fairs held locally in schools and regionally in the 14 Institutes of Technology, DCU and St. Mary’s College, Derry. SciFest is funded primarily by Science Foundation Ireland, Intel and Boston Scientific. The winners from each regional science fair go on to compete at a national final in November 2016. 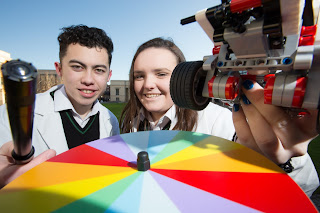